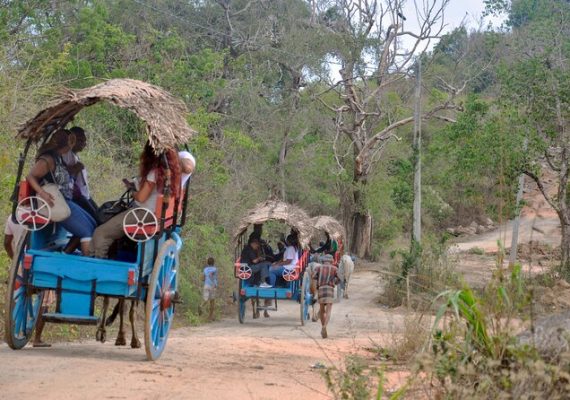 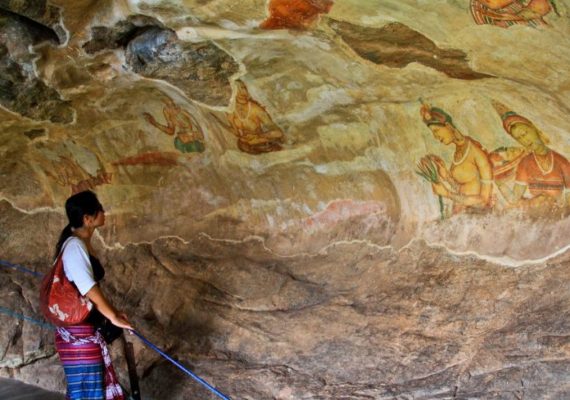 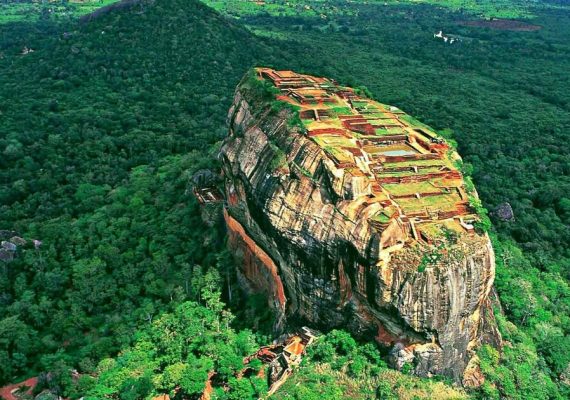 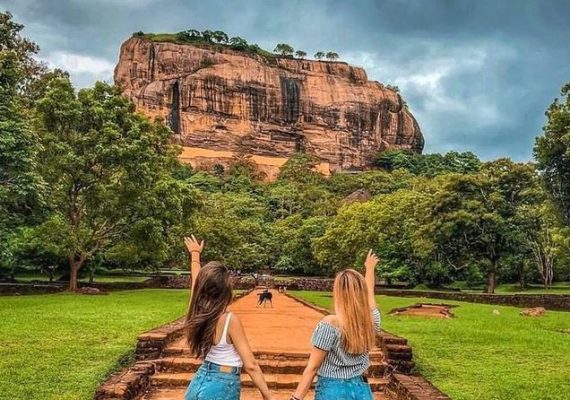 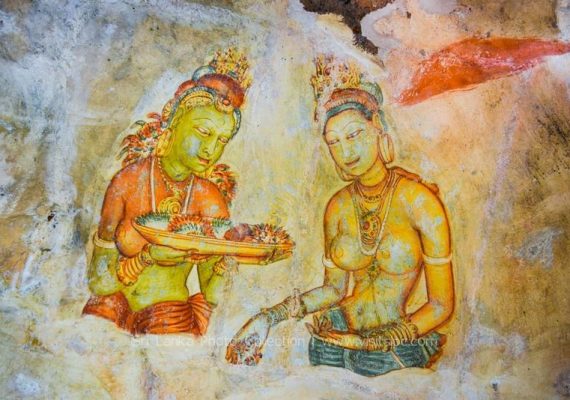 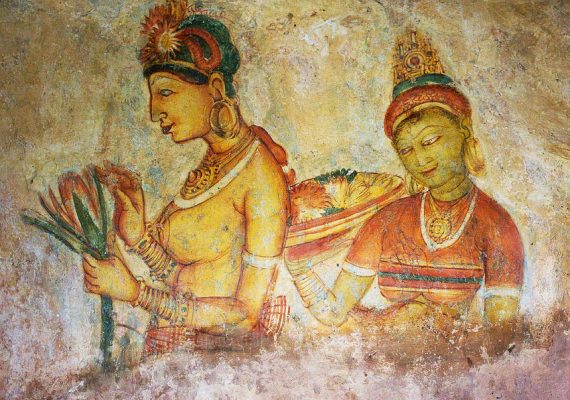 Sigiriya Lions Rock rises 360 meters above sea level. While it is not a Buddhist pilgrimage site, it is very important historically and archaeologically and is one of the UNESCO Cultural Triangle sites. As described later in this post, it was also home during separate periods of hundreds of years to Buddhist monastic orders. Before Sigiriya became a Kingdom, Sigiriya Rock base and the places such as Pidurangala which were endowed with many caves and a temple had been dwelled by Buddhist monks from around 3rd Century BC. It is also found that these areas had been inhabitant by people prior to King Kassapa’s rein. Many caves have Brahmi Inscriptions dating back from 3rd Century BC to 1st century AD.

Why you choose this package! 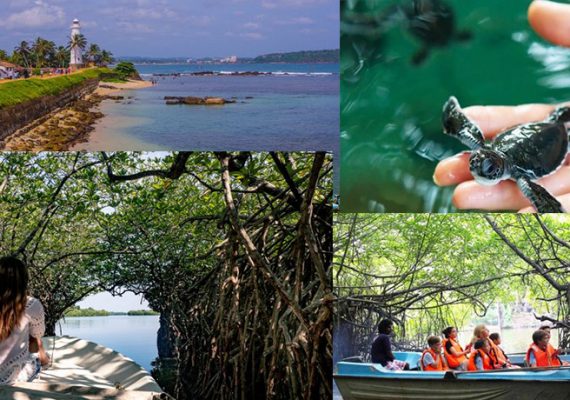 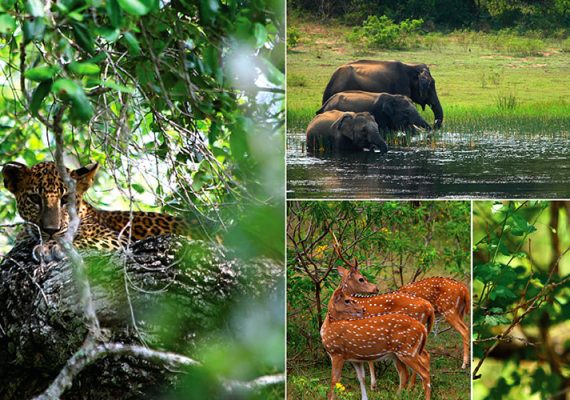 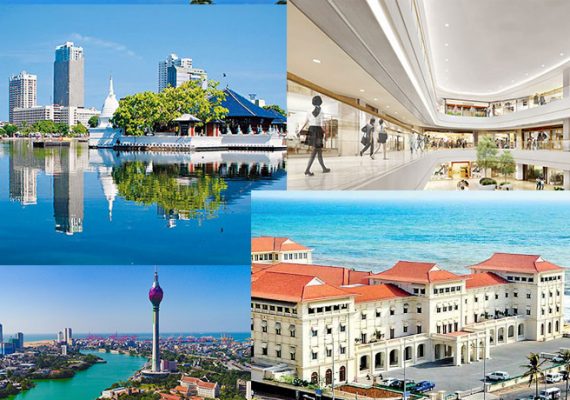